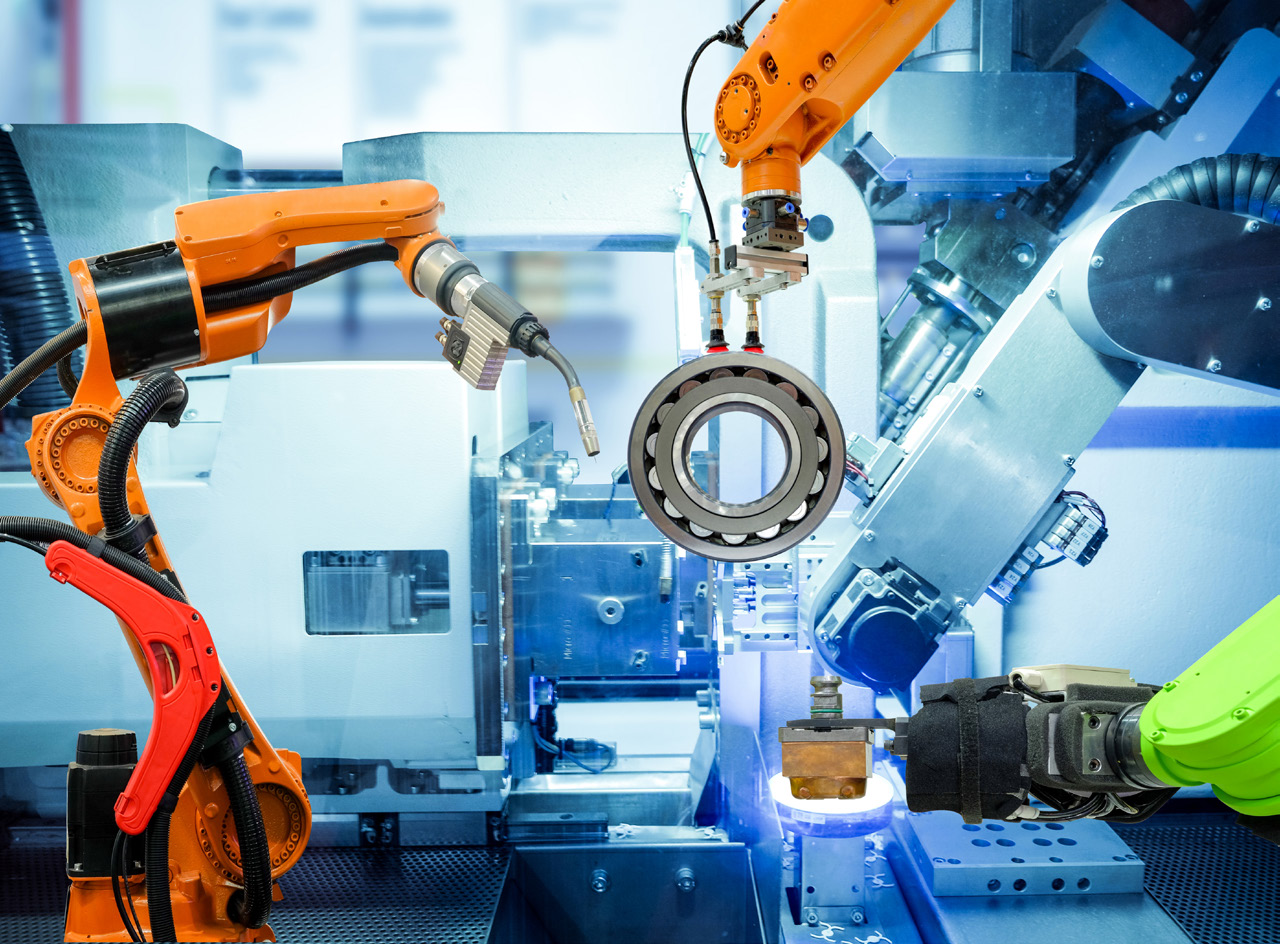 Industrial automation refers to the use of intelligent machines and programmable logics to automate several industrial processes and to minimize human intervention. The automation improves the efficiency and quality of the output and maintains consistency throughout the micro and macro-level processes across the industries. It has become essential for companies to maximize their productivity through automation owing to the changing demands of the end-users.

Industrial Automation Market in India will observe a significant CAGR of 7.1% during the forecast period of FY’20 to FY’25. Therefore, it is expected that in the near future, the market for industrial automation in India will grow at a significant pace. Indian industries are preparing to face global competition by undertaking the Make in India programme, and it is all set to lead the world with Smart Manufacturing which relies heavily on Industry 4.0 technologies. 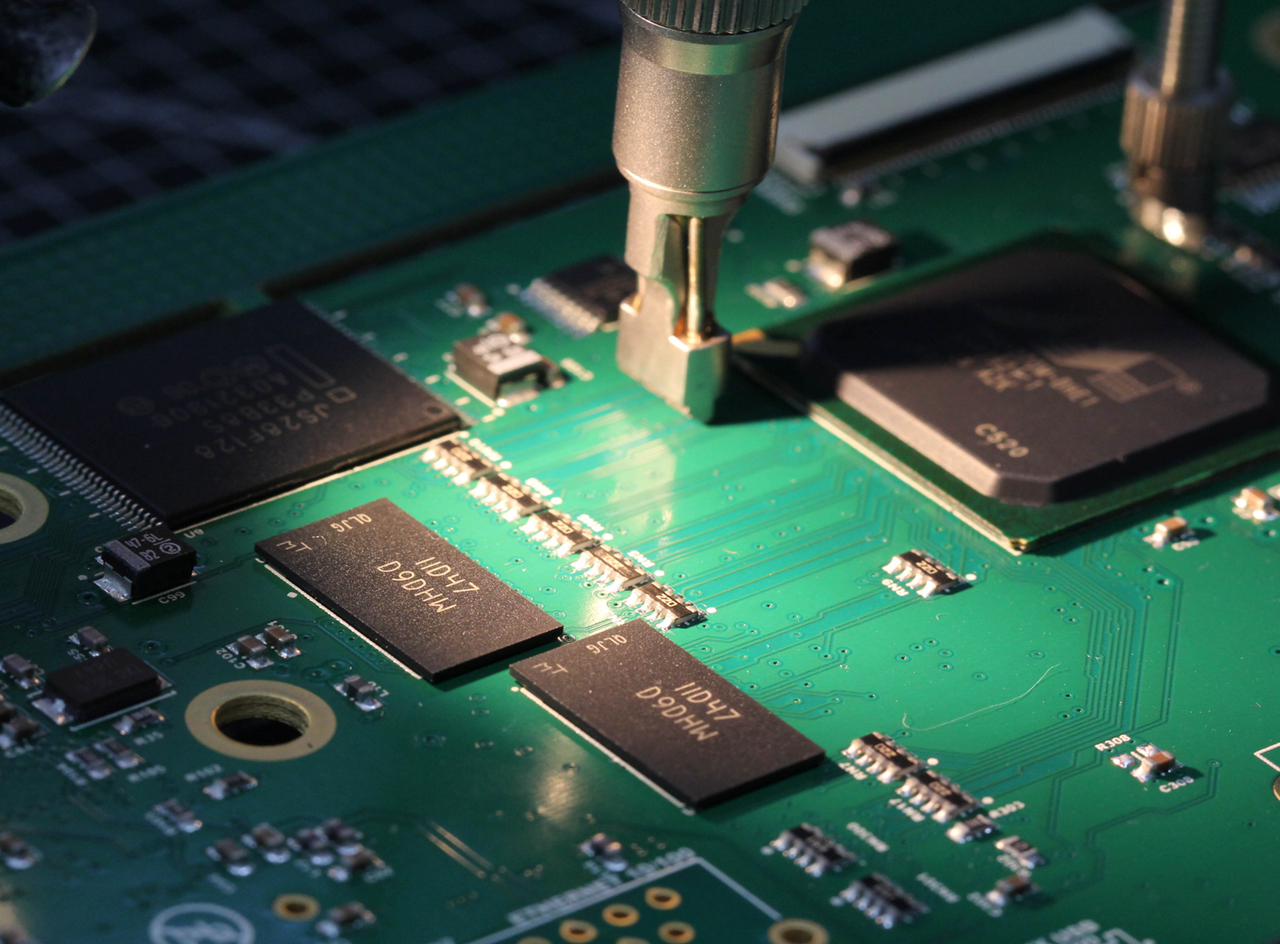 Printed Circuit Boards are the backbone of all electronic devices powering the global economy. PCBs have been instrumental in reducing the size of such devices across segments like Consumer Electronics & Mobile Phones to Industrial Electronics, Defense Electronics and Computer Hardware.

The Indian PCB manufacturers have a strong capability in manufacturing of single-sided, double-sided PCBs, and multi-layer PCBs having 4-6 layers. These manufacturers have adopted high mix-medium volume strategy when a large number of PCBs are manufactured in low-to-medium volume. Globally, the demand for flexible circuits is expected to grow much faster than that for rigid PCB, primarily due to its advantages such as form factor reduction and elimination of connectors.

India is a major hub for Fabless Semiconductor Designing, with the presence of more than 250 companies. Communications, IT and Consumer Electronics segments are the major end-user segments that are driving the growth in semiconductor demand in India. These segments are in turn being driven by the trend towards building smarter cities, IoT architecture for industries and the Digital India initiative. Despite being small in terms of absolute size of the industry, the e-Mobility and battery space in India has been in a constant state of flux for the past few years. The industry has been attracting interest from both established conglomerates and start-ups trying to solve problems and create value. Batteries are an integral part of the EV ecosystem and the falling cost of batteries is expected to drive this growth throughout the next decade. 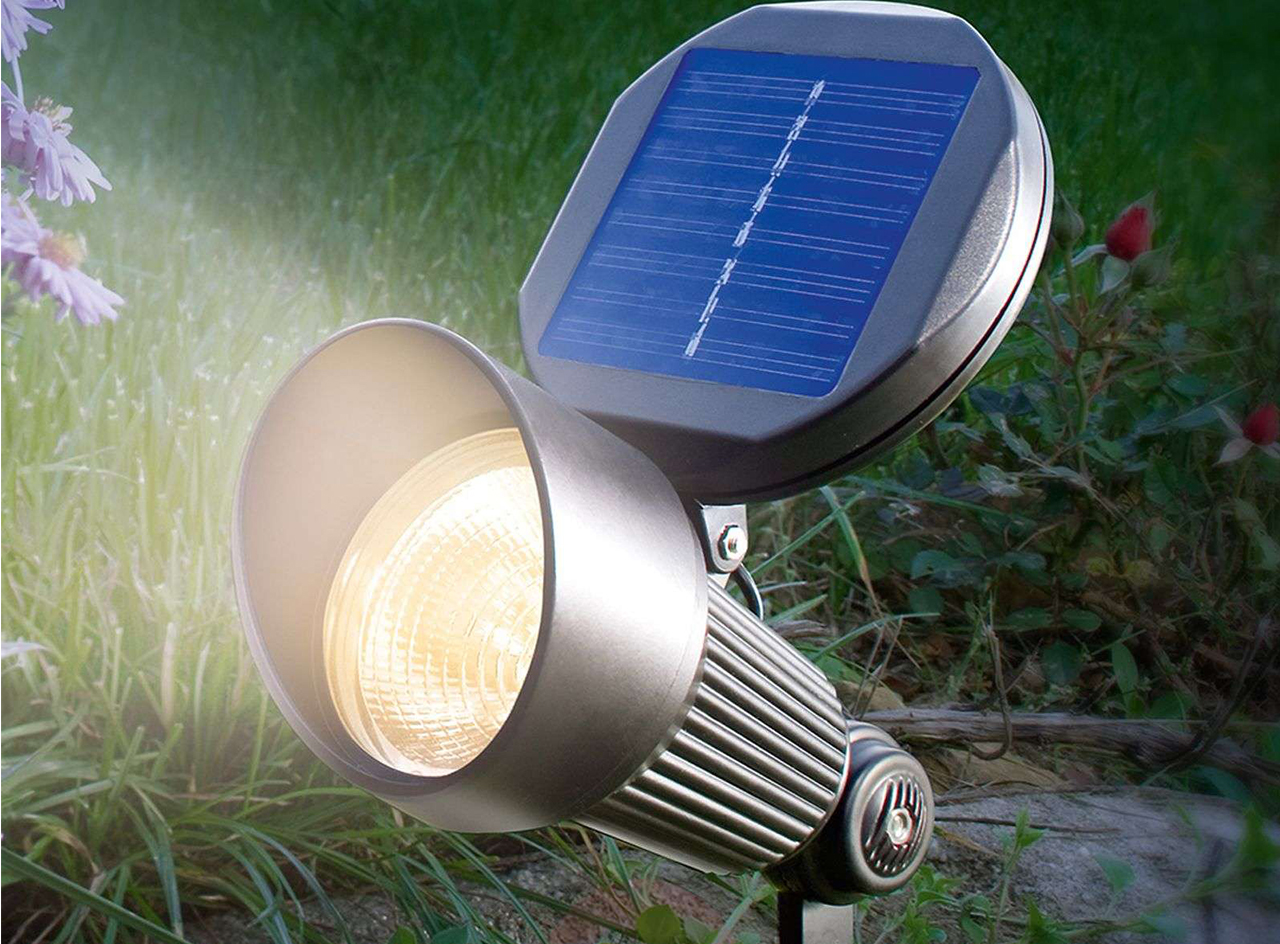 India’s geographic location within the tropical belt bestows it with an abundance of solar radiation, which has been a major resource for the solar energy market in the country. India enjoys 300-320 sunny days and 3,000 hours of sunshine each year which is equivalent to over 5,000 trillion kWh. In India, almost all the regions receive 4-7 kWh of solar radiation per sq. meter with about 2,300– 3,200 sunshine hours per year, depending upon the location. Key regions getting very high sunshine are the states of Rajasthan, Gujarat, parts of Tamil Nadu, Madhya Pradesh, Maharashtra, Telangana and Karnataka.

The lighting industry has been seeing a similar push from the Government for the replacement of basic and inefficient incandescent, halogen and fluorescent lamps with modern LED lights in order to reduce electricity consumption. It is expected that LED lighting would reduce energy consumption for lighting across the country from the present 18 per cent level to 13 per cent of the total power consumed in the country. 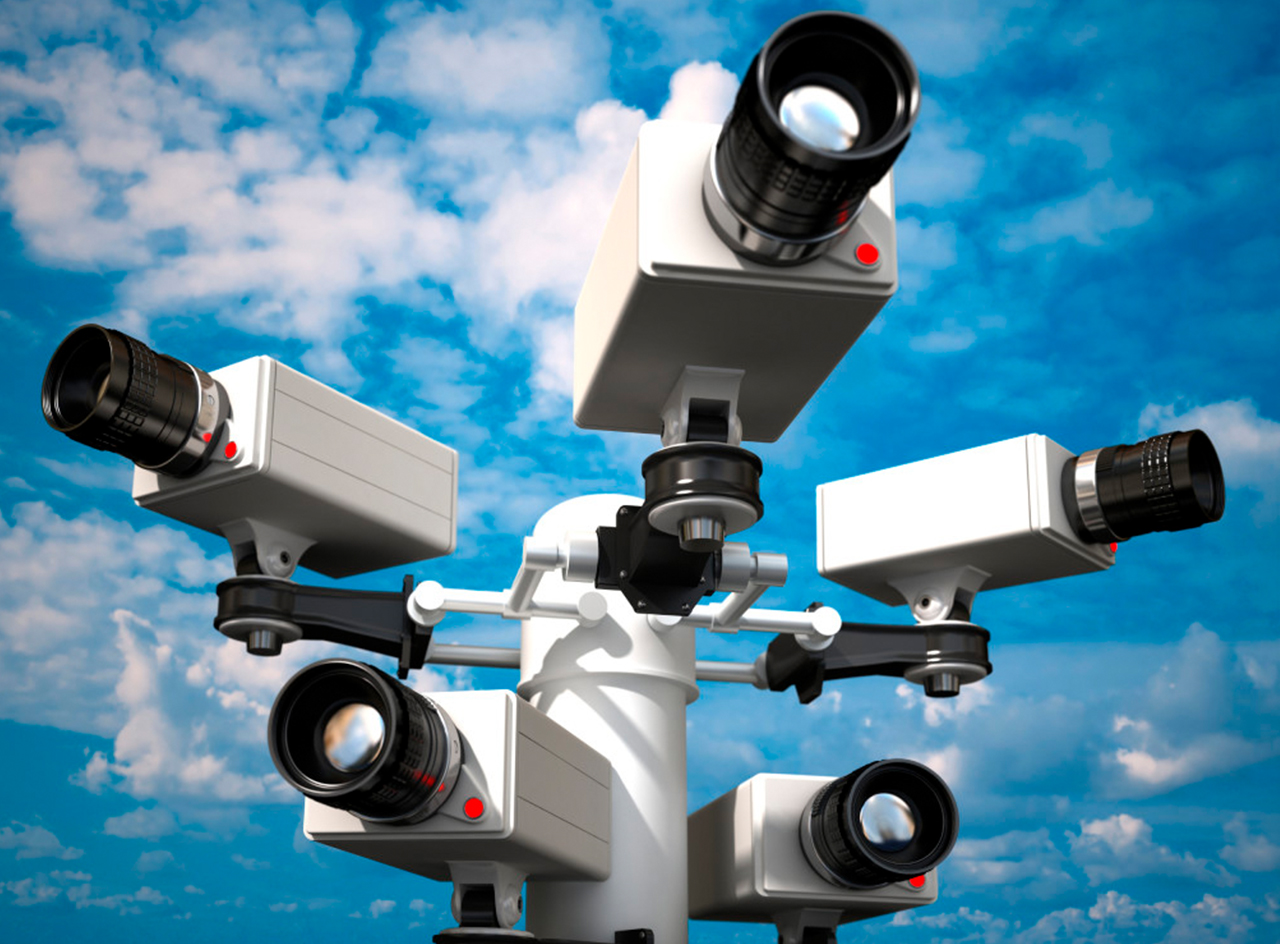 There are five sub segments of Security & Surveillance sub-sector of the Electronics Sector. These sub-segments are Security & Surveillance Systems, Fire & Safety Systems, HVAC Controls, Lighting Controls and BMS Solutions. All these systems fall under the larger umbrella of Building Management Systems (BMS) market. Building Management Systems are deployed in buildings for efficient energy performance. It controls and manages building facilities such as lighting, electricity, fire precautions, safety, security, and HVAC. Shift towards Green and Smart buildings is rising the demand for BMS in India. Demand is arising from segments such as large offices, Information Technology and Technology Parks, commercial complexes, multiplexes, malls, and airports. The products covered under this sector were Network products (routers, modems and switches) Set Top Boxes (includes cable technicians as service support), PBX, FTTH/DOCSIS (PON Passive optical network, GPON, EPON), Splitter and Connector. The Communication & Broadcasting industry has witnessed robust growth in the last few years, primarily due to increase in per capita expenditure, improving life styles, penchant for greater connectivity and information among the populace and a consequent acceptance of gadgets and appliances in their daily lives. 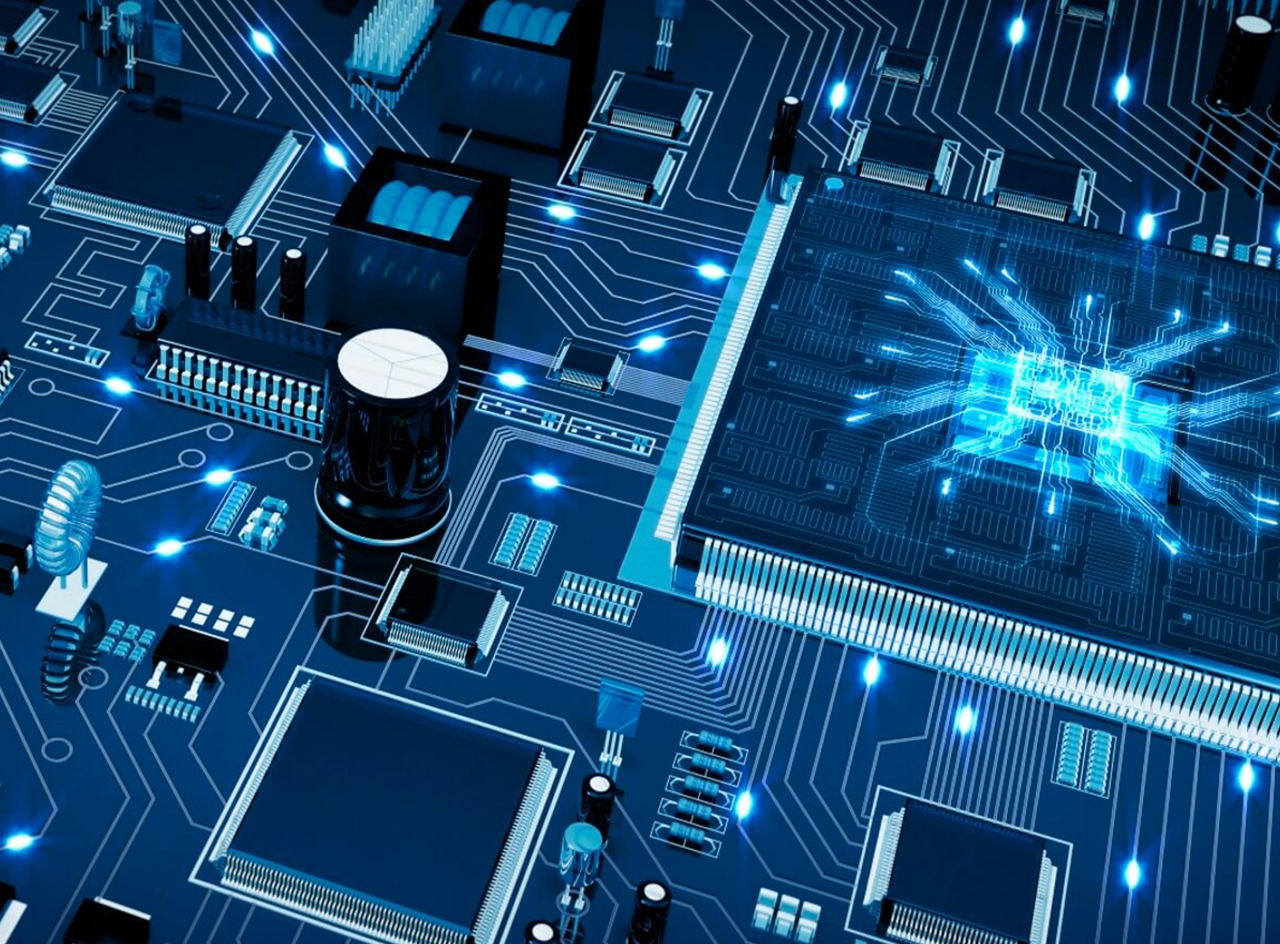 The products covered under this sector were, Television sets and remote control Air-conditioners, Refrigerators, Mixer/ Grinders/ Juicers, Washing Machines, Water Purifiers Personal Medical Devices Other Small Home Appliances, Services for Mobile Phones. The Service industry in the CE & IT Sector is expected to be a major Jobs Creator in India. The Service industry is also the preferred choice of millennials as it offers good pay packages and an opportunity to climb up the corporate ladder fast. Given this symbiotic relationship, prospective hires in this segment form the most desirable section of the population that could benefit the most from skill enhancement efforts. Skill enhancement is a key requirement to be recruited in this sector. The fast expansion in the Service sector is expected to increase the presence of the Unorganized segment in the market. With increased presence of E-Commerce companies in this segment, third-party installation and after sales services are expected to grow triggering greater hiring in the unorganized sector. 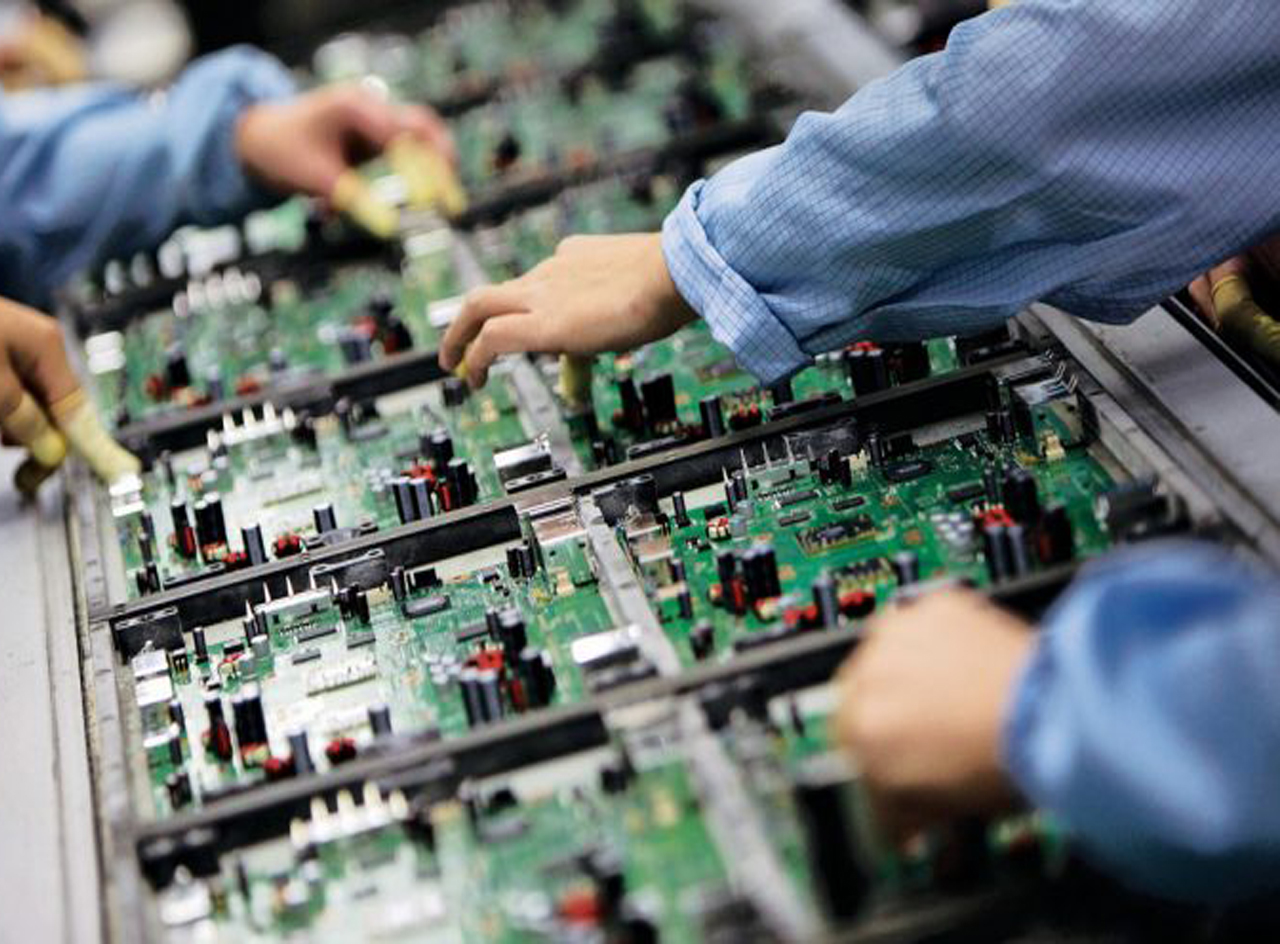 The industry is forecast to grow at a compound annual growth rate of 7.7% between 2020 and 2025, according to the market research. Growing demand for consumer electronics and innovative technological advancements allows manufacturers to capitalise on current opportunities. According to Market Research engine, the major driving factors of the Electronics Manufacturing Services (EMS) market are: